How To Predict And Prevent Police Misconduct 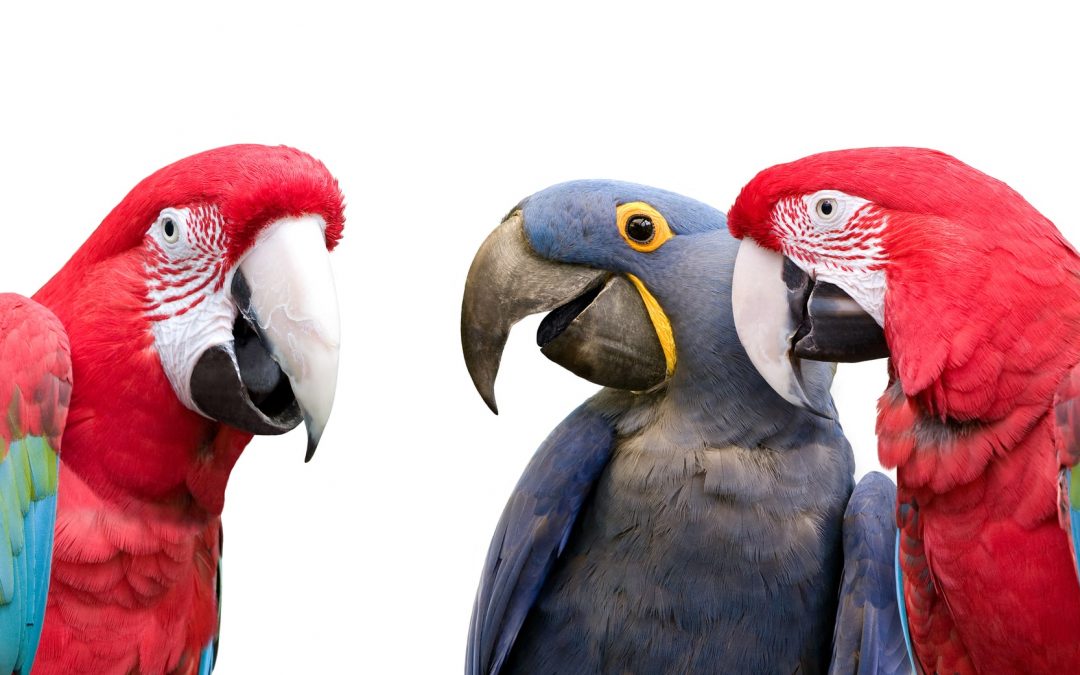 Now is not the time for police administration and executives to remain silent.

“When the eagles are silent, the parrots begin to jabber” is only one of many quotes spoken by the late British Prime Minister Winston Churchill. His words of encouragement and strength came at a time when his fellow Englishmen were facing some of the darkest days in the history of the Empire.

The German war machine proved difficult for the British, as evidenced by major battles waged and lost in the first years of World War II.

The Norwegian Campaign launched by the British in April 1940 led to their eventual forced evacuation on May 4th after facing fierce attacks from the German Luftwaffe.

Other lost engagements with the Germans occurred in 1940 during the Battle of Boulogne and the Siege of Calais. These losses eventually led to the British withdrawal to Dunkirk, where 230,000 British soldiers were rescued off the beaches by Allied forces.

The undaunted Churchill responded with one of his greatest quotes: “We shall not fail or falter; we shall not weaken or tire…Give us the tools and we shall finish the job.”

Any law enforcement executive would be wise to heed Churchill’s words by providing officers with the tools they need in the form of proper training so they don’t fail or falter and can get the job done.

Recently, Premier Police Training ran an ad (which has now been removed) on social media regarding its newest non-escalation training program which is, in a nutshell, intended to prevent officers and agencies from being sued, improve community-police relationships, and save the careers of officers. (Learn about Confident Non-Escalation: This is Where De-Escalation Training Begins here)

Some readers responded to the ad in ways I anticipated. Decades of law enforcement experience has given me an ability to predict the kinds of things people will say in response to anything law enforcement related.

Unfortunately, there were some responses from current and former officers that were embarrassing displays of the very problem the non-escalation course intended to fix.

One officer flippantly announced that the answer to non-escalation is “called Taser”, while another was quick to imply that the Constitutional rights of citizens could be violated if citizens didn’t show officers enough respect.

Others simply doubted that officers escalate police-citizen contacts at all.

All one has to do is watch recent videos involving officers from Glendale, AZ or Boulder, CO to painfully observe the consequences of officer-induced escalation.

I believe that our profession is often our own worst enemy. There are members of our own profession who just don’t “get it.”

Regardless of what the deniers might say, officer-induced escalation is real and it’s seriously crippling the image of our profession. Those current or former officers who responded as they did to our announcement demonstrate a clear case of  “anti-intellectualism”.

Former Madison, Wisconsin police Chief David Couper, in his book Arrested Development, identified anti-intellectualism as one of the most menacing threats facing our profession. The current state of policing in the United States led Couper to write: “Quite frankly, if these obstacles aren’t overcome, we are going to experience serious trouble controlling our police.”

Couper also penned these words: “The goal of teaching cops, or those who want to be cops, must always be to identify effective ways for police to be more trusted, respected, safe, effective, and community-focused.”

Couper went on to write “That’s why, in the coming years, police must become experts in asking, listening, and responding to citizen-identified problems…”

Unfortunately, the teaching Couper supports in the previous paragraph is viewed by many in our profession as weak and emasculating. It subverts an underlying police culture of “us” versus “them”.

Officers can only become “experts” if they receive the right type of training. But what constitutes the “right” kind of training? The answer to this question lies with the 4th Amendment.

Is it too much to expect a law enforcement officer to become an “expert” in performing only lawful stops, detentions, frisks, arrests, and applications of force?

After all, it’s these high-frequency duties where officers make the majority of mistakes leading to lawsuits, lost careers, and diminished community trust.

An interesting online article from 2017 authored by German Lopez of vox.com titled American Policing is Broken. Here’s how to Fix it began with this:

Step One: Police must admit there’s a problem

You can’t fix something if you don’t know it’s broken.

I’ve read numerous surveys of law enforcement executives who were asked to identify the top ten most important issues needing to be addressed by our profession.

After careful examination of these commonly identified issues, I came to two conclusions.

First, every one of these topics is important and should be addressed through training.

Secondly, none of these issues really addresses the core causes of officer-induced escalation which results primarily from officers who knowingly or unknowingly abuse their authority during police-citizen contacts.

An officer who performs an unlawful stop and detention at the beginning of a contact is already behind the 8-ball, and positions himself or herself to escalate the contact into an unlawful arrest, perhaps applying unreasonable force as its unfortunate and unlawful conclusion.

This scenario occurs far more often than many in our profession realize.

Research demonstrates that officer-induced escalation is the real culprit behind the majority of lawsuits, the untimely end to an officer’s career, and diminishing police-community relations.

As Gordon Graham is famous for saying, predictable is preventable.

Since we can predict the real causes of officer-induced escalation, we have the ability to prevent them by overcoming anti-intellectualism and delivering proper 4th Amendment training.

Never forget Churchill’s words: “…give us the tools, and we shall finish the job.”