A Police Officer Has a Duty To Intervene 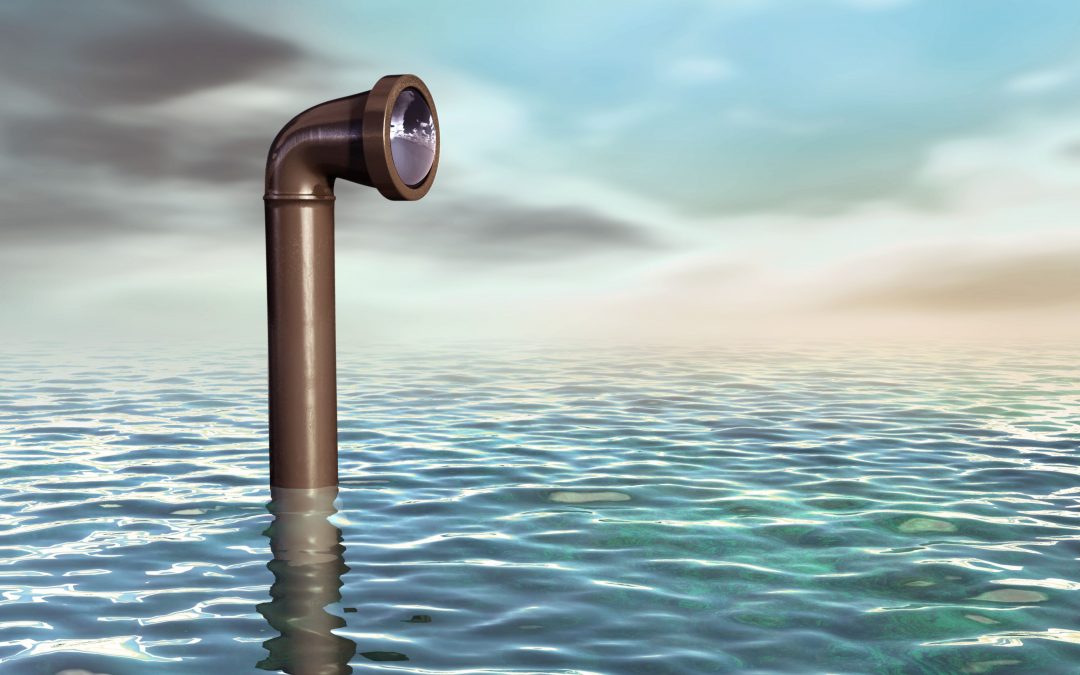 To discuss a police officer’s duty to intervene, let’s begin by referring to a WWII incident. Picture a Portland-class heavy cruiser slicing its way through the dark waters of the Philippine Sea.

Exceeding more than two football fields in length and displacing almost 10,000 tons of water, the cruiser carries over 1,200 sailors.

On this night, however, the ship is not alone.

A Japanese I-58 sub moves silently into position for an attack.

Shortly after midnight on the 30th of July 1945, two type 95 torpedoes, one in the bow and one amidship, send the U.S.S. Indianapolis and 300 of its sailors to the bottom of the Philippine Sea where it would come to rest over three miles down.

It took only two well-placed torpedoes and just over 12 minutes to sink a ship that size.

Now picture a law enforcement agency moving along in time.

Things seem to be going well. Other than the occasional complaint about a ticket or arrest, the department continues to function as many do – assemble the officers on the range for their annual firearms qualification and give them training now and then to meet the requirements for continuing education.

There is something lurking under the surface, however.

The department can’t see it yet because it’s staying out of sight, but it’s there. When it does strike, the department will be caught unaware, and the impacts will be spectacular, but not in a good way.

When the day arrived, it began like any other day.

Officers responded to calls for service, conducted a few traffic stops, and opened several investigations. Talk amongst officers centered around who would be promoted into the open Sergeant spot.

Entering their town from the east was the equivalent of a Japanese I-58 submarine, only it came in the form of a 2006 red Chevrolet Impala. The driver was unknown to the officers at the moment, but soon every officer in the department would know his name.

Set up on east Main Street with a LIDAR unit was an officer – a 15-year veteran of the force.

A traffic stop was initiated after the 2006 red Chevrolet Impala was detected 13 mph over the posted 35 mph speed zone. All was routine until the moment the officer reached the driver’s window.

A call for assistance went out. Two other officers and the shift Sergeant arrived.

During the course of that traffic stop, the driver of the Impala would be injured and the lives of the three assisting officers would forever be changed.

What took the U.S.S. Indianapolis to the bottom of the Philippine Sea were those two well-placed type 95 torpedoes. The two “torpedoes” that are about to sink the careers of these officers are the lack of time and money.

The first “torpedo” to hit was a lack of funding for training. Their department, like many others, hadn’t placed an emphasis on training. The agency training budget had been reduced over the past two fiscal years in order to balance the budget.

Nobody really cared or noticed anyway.

The second “torpedo” to hit was time. Everyone was “too busy” or it was a hassle getting people together for training.

In the end, the ones who ultimately suffered were those three assisting officers, their department, the community, and the driver of the red 2006 Chevrolet Impala.

If the department HAD placed a strong emphasis on training by investing the necessary money and time and by hiring an expert trainer in police use of force, their officers would have known about a 2016 court case out of the 6th Circuit, Kent v. Oakland County which states:

“An officer on scene who had the opportunity to intervene in an unreasonable application of force by another officer but failed to act can also be denied qualified immunity.”

Unfortunately, the officers of that department learned about Kent v. Oakland County the hard way.

Yes, the three assisting officers had the opportunity to intervene, but they didn’t. After all, the original officer had fifteen years of experience.

Some lessons are learned the hard way.

In our profession, these lessons often come too late. The damage in the community is done, the lawsuit is filed, and the careers of four officers come to an end.

It is time agencies view training as an investment and not a financial liability.

This is why I will continue to shout from the highest mountain top, “DO NOT COMPROMISE CAREERS, SAFETY, OR LIVES BY CUTTING TRAINING!”

From unlawful detentions to unreasonable force, agencies nationwide are suffering from increasing lawsuits, lost careers, and community unrest. In response, agencies are looking for a solution. Premier Police Training offers an industry-leading solution.

Confident Non-Escalation: This is Where De-Escalation Training Begins can significantly reduce lawsuits, save careers, and restore community relations. Your agencies need it, your officers want it, and your community deserves it!